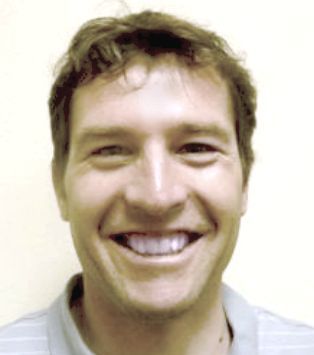 Coron Polley grew up in Chelan. He attended Pacific University in Forest Grove, Oregon and spent a few years in Portland, Oregon. He moved back to Central Washington in 1997 and continued a career in the golf industry. He was the General Manager at Desert Canyon Golf Resort from 2008 until 2011. In 2011 he began a career in Insurance at the Slaugenhaupt Agency in Chelan. He enjoys spending time outside with his family. His favorite activity is backcountry skiing and spends his spare time skiing well into summer. Coron wants to create more recreational opportunities near Chelan and Manson. He believes the community will benefit from adding trails and a recreation and community center to the valley.