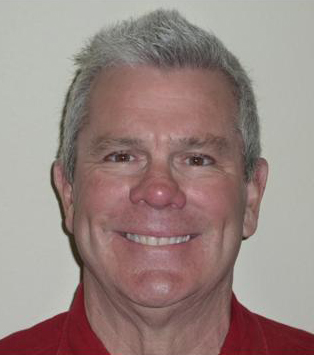 As a Native Son of Chelan, Scott participated in both indoor and outdoor sports while attending CHS. After retiring back to Chelan in 2004, one of his first civic tasks was to take on the leadership role for the Lake Chelan Aquatic and Community Center (LCACC) committee. Full of enthusiasm for the cause, he could not comprehend why the community was not solidly behind the group's efforts to build the much needed facility. When it became clear to him that the community seemed to be growing with no direction and was leery of most new concepts, he organized a grass roots vision process, resulting in the "Valley Vision". It became very clear to all participants of the vision process that enhancement of recreation should be a very important goal for our community. Scott has passed the leadership role for the LCACC committee to Erin McCardle and has taken on the leadership role for the Lake Chelan Recreation Development Foundation, the over arching 501(c)3 organization for the LCACC committee. In addition to leading the LCRDF, Scott is also committed to the idea of joining our Hispanic and Anglo residents by creating "community friendships" while working together on a project. As such, he is leading the "Soccer Field of Dreams" committee, which hopefully will be working together with other volunteers from the community to build two soccer fields on school property near Wal-Mart in the near future.

Scott says, "I'm proud of LCRDF's accomplishments. We're not a meetings only Board rather, we're a can do, get 'er done Board!"